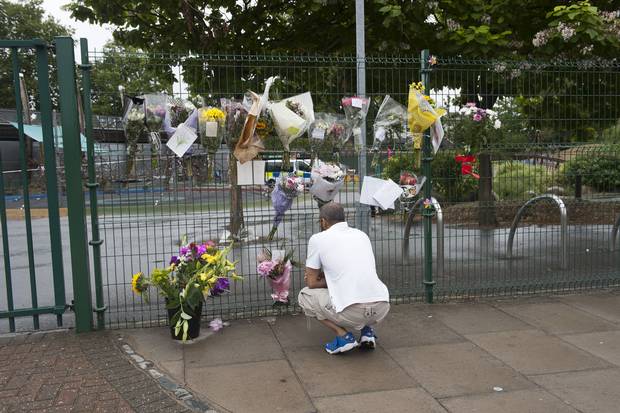 A five year old girl has been tragically killed whilst playing in the children's play area off Locksley street. Alexia Walenkaki was playing in the park on Friday when the accident occurred involving the collapse of a tree supporting a zip wire.

The police and an ambulance attended and found the girl was in cardiac arrest. She was taken to the Royal London hospital where she died  at 18.43hrs.